Missing and out of Action 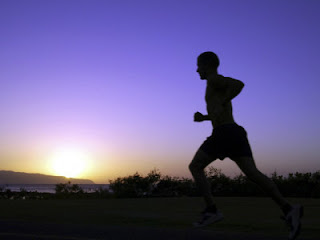 While running was something I craved for so long, recently I have found it to be little more than a chore.  I guess that is what the road to recovery looks like after an injury that doesn't ever seem to give in.  Maybe someday I will relive through words all I have been through these past months but for now I want to focus mainly on what the future holds.

The decline started well before the debilitating injury and so I have had to sit out two big races that were previously on my schedule.  Some of that has been chronicled here on the site, but honestly, I find it difficult to write about running when I can't lace the shoes up and feel the wind in my hair and the bugs in my teeth.  The 13.1 Atlanta was the first of those, while the second was the Publix Georgia Marathon.