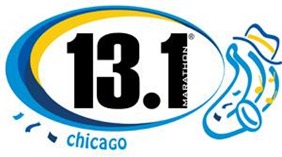 Well, this officially is one of the shortest giveaway’s I have ever run.  With some changes today to the registration deadlines for the 13.1 Marathon Chicago I was afraid if we waited till the original closing date that the winner would not have a chance to register for the race before online registration closed.

I am excited to get the amount of entries I did given the timing of this giveaway for a free race entry to the 13.1 Chicago with the race just one week away.  I am even more excited with how many people “Liked” this giveaway and Tweeted it from the buttons on the page.  This is a true indication about how much you liked this giveaway, even if you were not able to run this race.  Hopefully we can turn that enthusiasm into more race entries for upcoming races…. we will have to see.

Do You Want To Run The Chicago 13.1 Marathon?

The 13.1 Marathon Chicago is just over a week away and I am sure there are many people that are getting both excited and nervous.  The course runs almost completely along the banks of Lake Michigan using the Lake Front Path.  If you have plans to run the Chicago Half Marathon in September don’t forget if you run both races you need to sign up for the Windy City 26.2 Challenge for some awesome rewards! 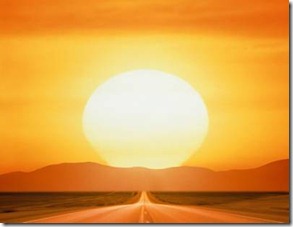 To Be Fair To BodyMedia

A couple weeks ago you may recall when I posted a review about the BodyMedia Armband.  I was given an opportunity to take the BodyMedia FIT Weight Management System for a test drive, but I really wasn’t happy with it.  I was intrigued by the device and the service because of my history of being grossly overweight and the subsequent loss of 90lbs in 2007.

Defined By Getting Up 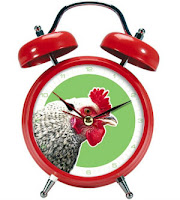 This morning was not about running and was also not about the lack of miles.  This morning was defined by the fact that I got up and got my butt out the door to run, even when I was trying to talk myself out of it starting even last night.

My ankle hurt a bit over the weekend so I took yesterday off.  It was still hurting a little bit last night so when I went to bed late I had almost already talked myself out of running.  I even had my excuses lined up and ready. 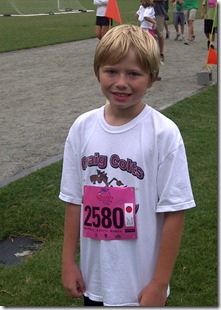 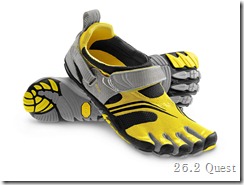 It has been some time since I first saw someone running barefoot.  At first it was a shock since this person was running through our neighborhood on the roads, and crazily enough – in the dark!  When I first saw him I had read a little bit here and there, but really never thought too much about it.  I thought of barefoot or any type of minimalist running as something that only a special breed of runners did, runners that were both much more dedicated, and honestly a bit crazy. 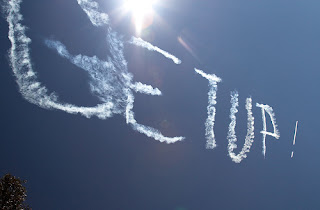 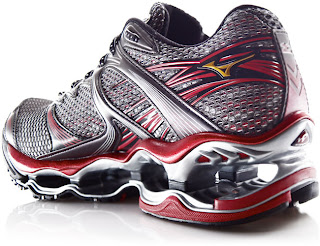 As runners we all love our shoes, unless of course you are from the barefoot running crowd.  Barefoot running and minimalist shoes interest me, but I am still in the hmmmmm phase.  Today Mizuno launched the new Wave Prophecy in one of their biggest shoe launches to date.

I personally have not run in any Mizuno shoes, but my daughter's have, and have been very happy with their shoes.  The Wave Prophecy is a very cool looking shoe and will be sure to turn some heads and prompt some questions.  With the new infinity wave plates the shoe has a unique look, and one that will at first make you question what kind of support or cushion the shoe has. 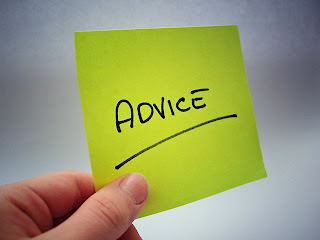 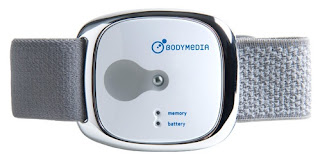 A few weeks ago I was contacted with an opportunity to take the BodyMedia FIT Weight Management System for a test drive.  The test drive was 4 weeks long and ran parallel to others test driving it at the same time I was.  I was provided with a BodyMedia Armband, which retails for $249, and a one month subscription to the online Activity Manager, which starts at $6.95.